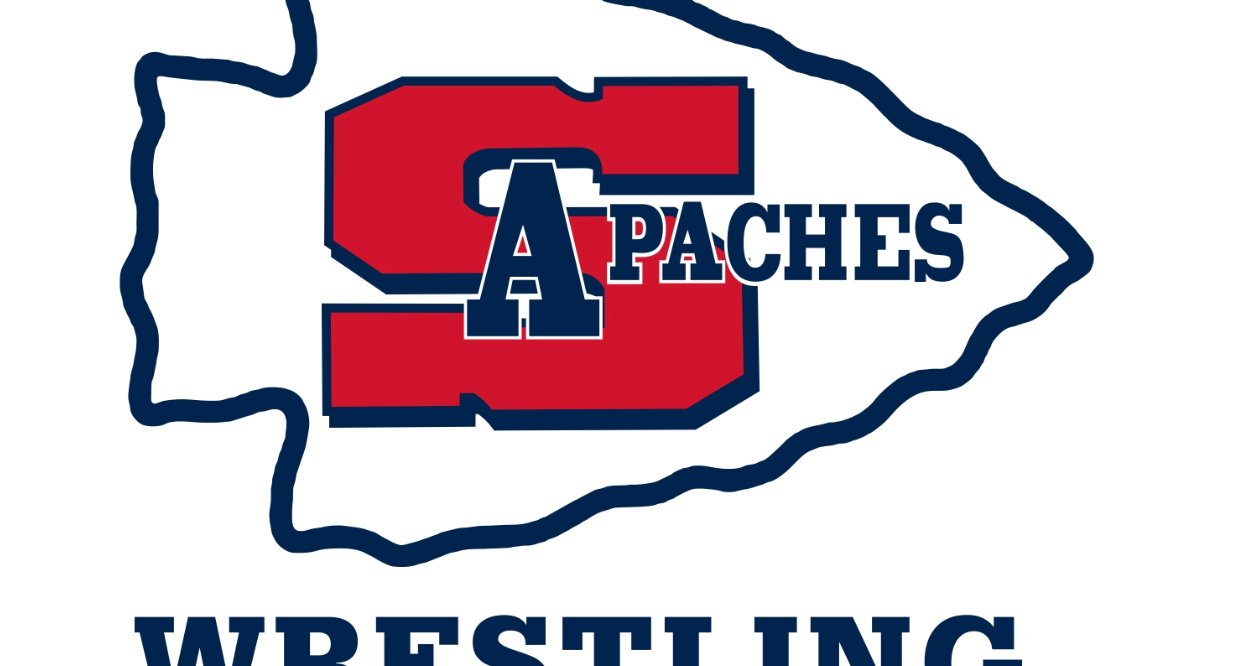 It was a tough second day at the 10th annual Chukchansi Invitational hosted by Madera South High School as 3 Apache Wrestlers got set to compete.

At 132 pounds Sanger’s Fernando Gonzales waited to take on the winner of Tyson George of Watsonville and Jassur Kadyrov of Dinuba. Gonzales would go on to wrestle George of Watsonville and got the Pin in the second period which would Guarantee Gonzales a top 8 finish. Next he faced off against Evarardo Rueda of Golden Valley. Gonzales fell short and took a loss putting him in place for the 7th and 8th Place match against Christian Diaz of Downey who he faced earlier in the tournament. Gonzales dominated the match eventually pinning Diaz in the 3rd period. 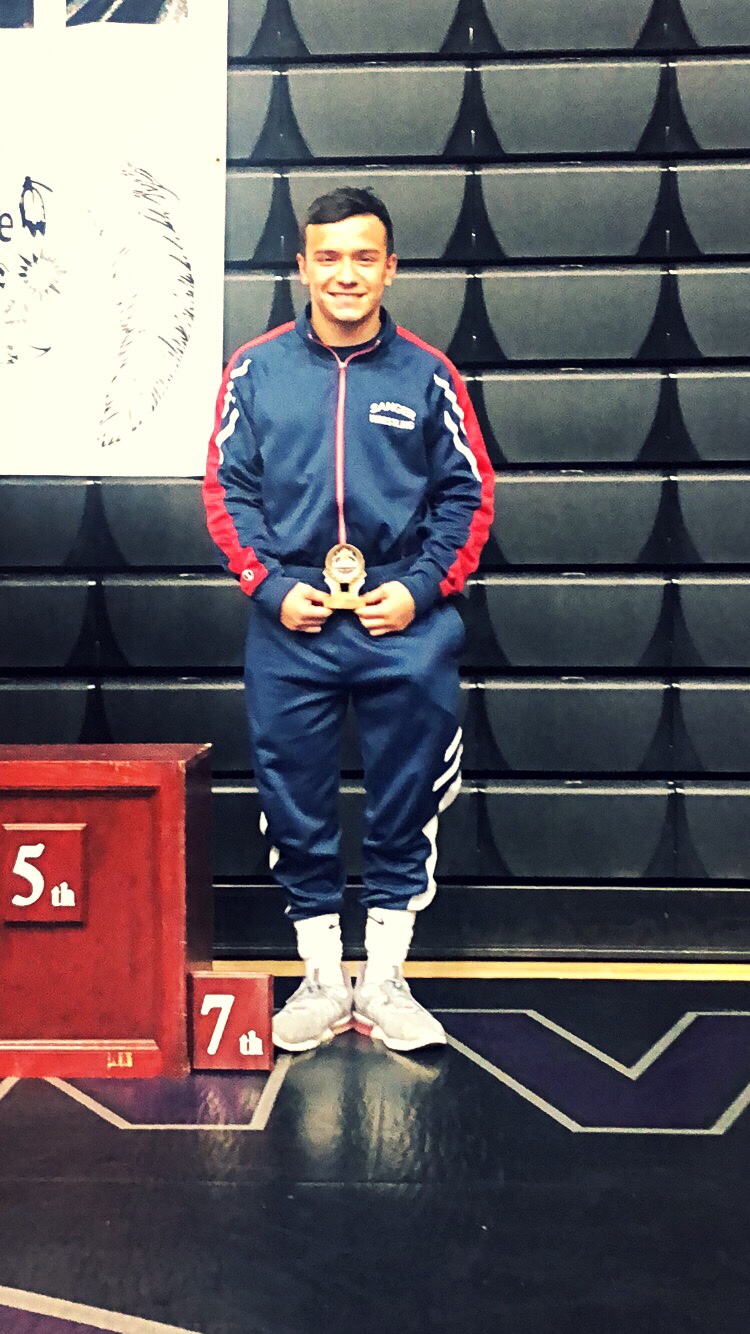 Vincent Stafford at 152 pounds had a tough first round loss 2-0 as he faced Jacob Lopez of Clovis North.

Apache Varsity get ready for the Big 12 Duels hosted by Liberty-Madera Ranchos on December 15th.